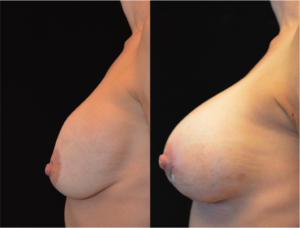 Capsular Contracture during a breast augmentation and lift?

So with a combination of scar tissue, droop and excess skin, a breast augmentation and lift is necessary to accomplish several goals. Exchange the old implants with newer 5th generation silicone implants. Remove excess skin and perform a lift. Remove scar tissue that has formed around the implant. It’s a lot of work but the results are worth it.

If you check out the pieces of tissue below, that’s scar tissue that was part of the capsule that formed around the implant. Because the scar is thick, and distorted the shape of the breast, this is an example of capsular contracture. It may not seem very scientific but you “simply” cut out the scar tissue in little pieces so that when the new implant goes in, it’s surrounded by fresh breast tissue, not scar. 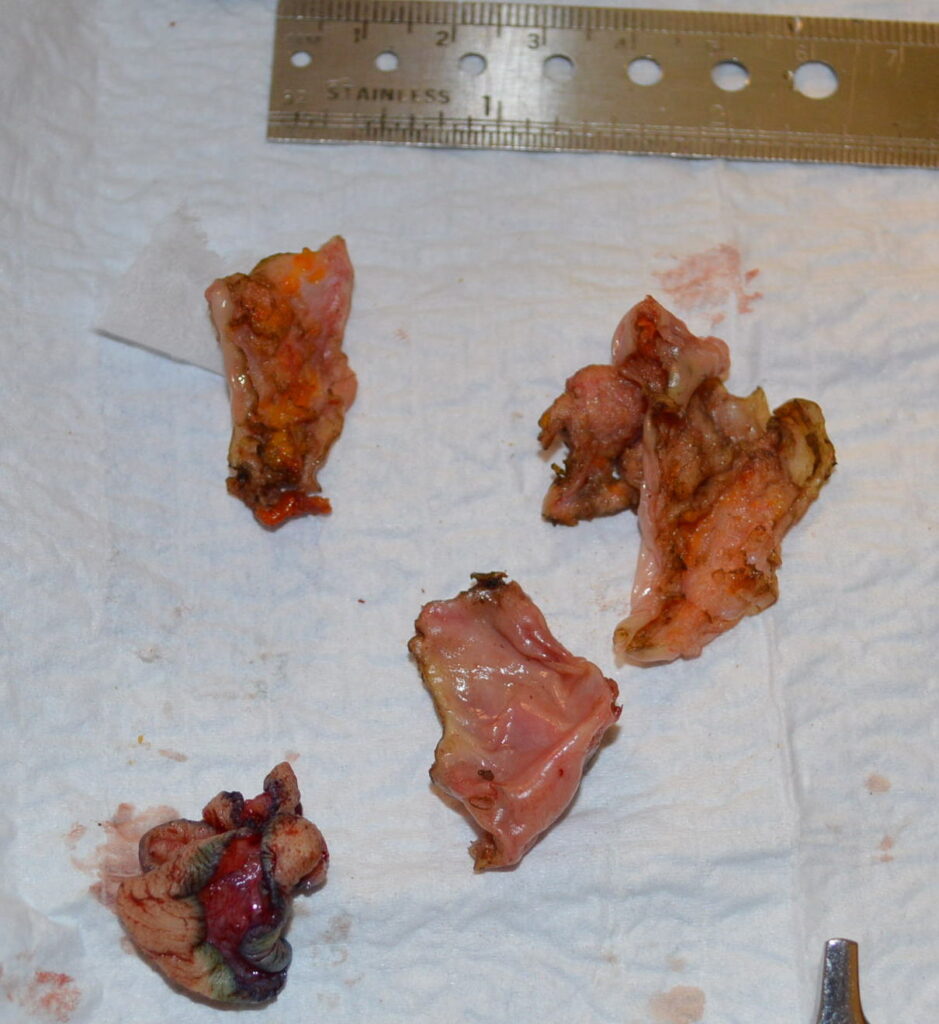 Pieces of capsule removed from around aging breast implant

Avoiding Capsular Contracture in the future

But in the meantime, you can see the shape of her left breast, in particular, is greatly improved! 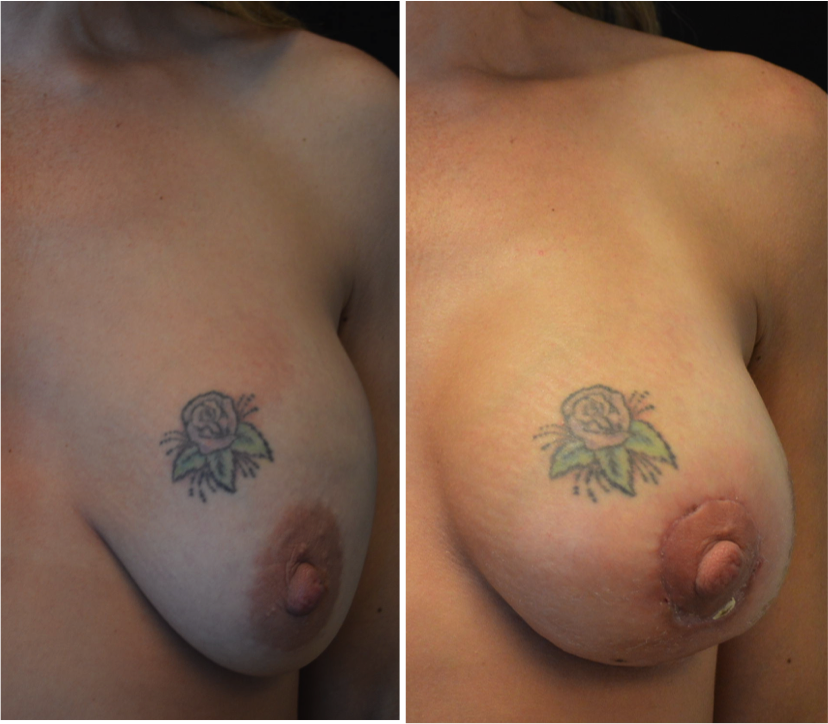 One thought on “What is capsular contracture?”