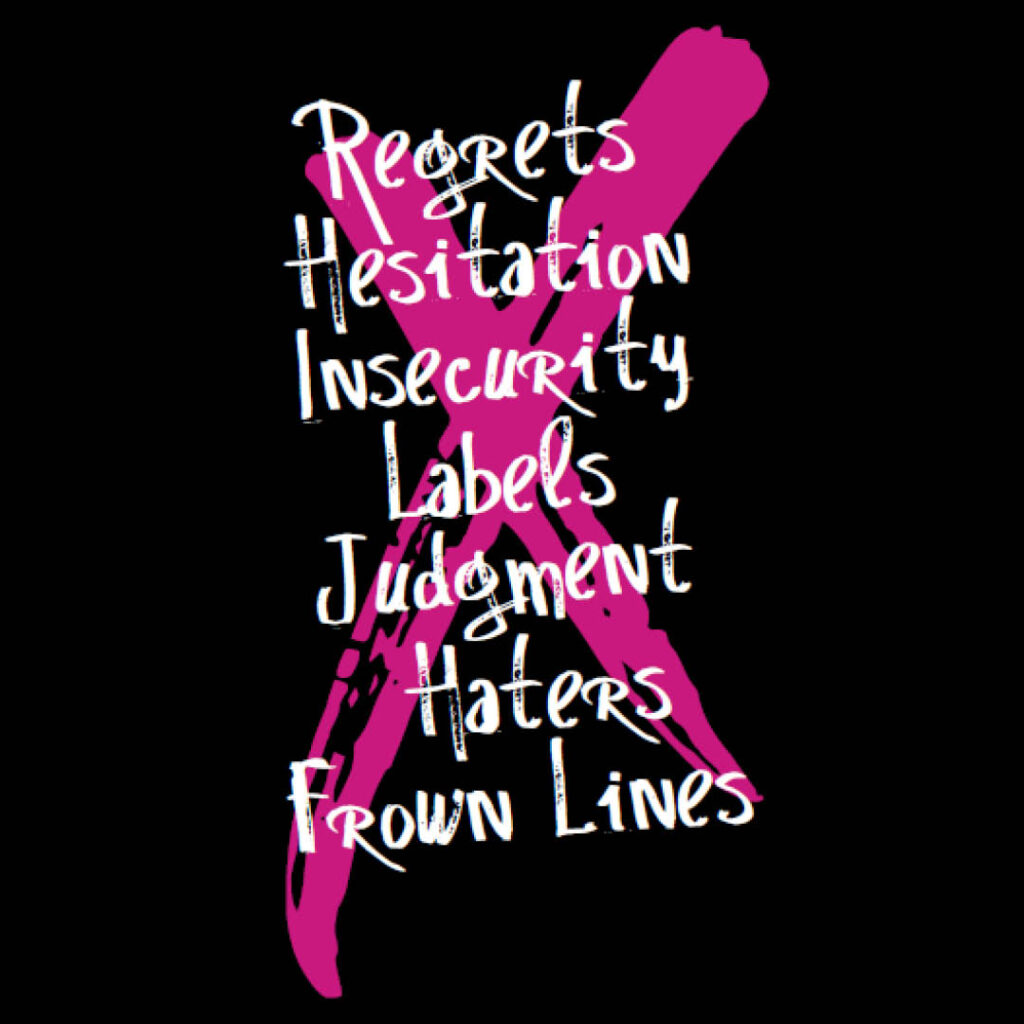 In the past, getting botulinum toxin (ie Botox), was taboo. Women were embarrassed for friends and family to know they were getting treatments to minimize wrinkles.

Fast forward to today. Not only are women not as concerned if everyone knows they are finding ways to reduce their wrinkles, more men are entering the fray! As this new campaign shows, no one should be embarrassed about feeling better about themselves.

So while most empowerment rhetoric refers to getting involved politically to determine your  own destiny, the Later Haters campaign wants women (and men) to feel comfortable doing what gives them more self confidence.