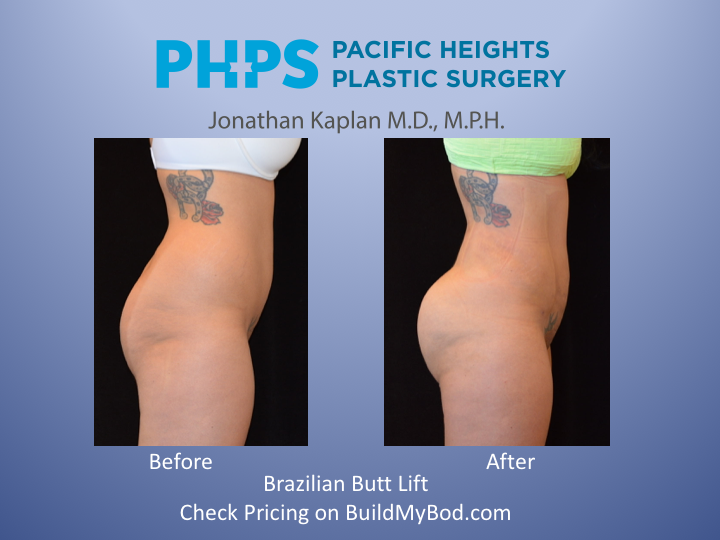 When posting our surgery on Snapchat, many of our viewers have asked if they should gain weight before their BBL. The idea is that if they eat more and gain weight, there will be more fat available to inject into their buttocks. What do you think?

Gain weight before my BBL? Good idea or bad?

Unless you’re underweight, there’s probably never a good time for a doctor to recommend that you gain weight. Obviously if the patient is malnourished or recovering from an illness, eating more for sustenance to fight infection and improve wound healing, is a good idea.

But eating more typically means you’re eating foods high in cholesterol and fat. That alone, for someone who is at their ideal body weight or exceeding it, is not very responsible. To do so simply to increase your fat stores for an impending Brazilian Butt Lift is questionable to say the least. I’m not saying you can’t do it but how much fat are you really going to generate?

First, gaining weight might work against you. Many doctors who perform surgery won’t electively operate on someone with a body mass index (BMI) above 30kg/m2 since that’s considered moderately obese. So you may be under their “cutoff” but then go over the line by gaining weight to get a bigger booty…which you’re not a candidate for now!

Secondly, you would have to gain a lot of weight for it to translate into another 200-300cc of fat to improve your BBL results. And of course, third, it’s just not a healthy thing to do.

Don’t fret. If you’re really determined to have a BBL, you probably have enough fat to begin with. Keep in mind that your doctor can take fat from the arms, upper back, bra chub, lower back, abdomen, flanks, inner and outer thighs. Among all of those areas, chances are even a thin person has enough fat.

The moral of the story: don’t gain weight for the express purpose of having more fat for your BBL. To check pricing on a BBL from a doctor near you, click here.

One thought on “Should I gain weight before my BBL?”