In case you missed BuildMyBod® tweeting during the Oscars, here’s a recap of plastic surgery that we think the actors and actresses have (or haven’t) had.  As in previous BuildMyBod® posts about celebrity plastic surgery, these are only observations that are said in a friendly, not vicious, manner.  All photos included are courtesy of E! Online.

Let’s start with the best plastic surgery of the night. Jane Fonda and Barbra Streisand are 75 and 70, respectively. Whoever did their facelift should get permission to upload their pre and postop photos on his website! Their faces look incredible and natural. The only reason you have to assume they had a facelift, although they look very natural, is it’s impossible for them to look that young without help.  Not everyone can look that good, even with a great facelift, so we also have to give them credit for eating right, not smoking and genes that have produced good quality skin!

So on to more stars. Reese Witherspoon is always striking, especially with her enigmatic chin. But nothing fake here. She’s been in show business since she was young and she’s always had that chin. 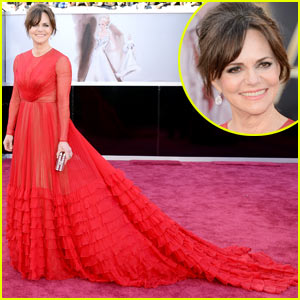 Sally Field supposedly gained a great deal of weight to play Mary Todd Lincoln. But as you can see at the Oscars, she lost all of the excess weight and looks as good as ever. While she may be using a little BOTOX® Cosmetic for her forehead wrinkles, she’s earned that right! 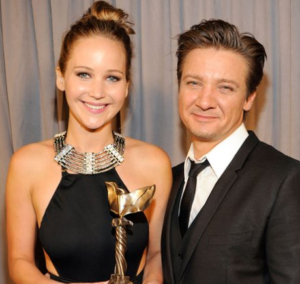 When it comes to Botox on the forehead, if done in excess it can make someone have a strange smile. What I mean is, when they smile, the lower half of their face is expressive but there’s no movement in their forehead. It makes for a strange case of facial disharmony. It’s hard to describe but obvious to see. Which brings us to this photo of Jeremy Renner. He was in The Hurt Locker, The Avengers and a recent installment of the Jason Bourne franchise. If you look at his picture to the left, you might think it’s just one bad picture. But several pictures from Oscar night show the same odd smile with lack of expression in the forehead region.  Very strange and there’s no reason he needs Botox! And for comparison, Jennifer Lawrence is to Jeremy Renner’s right and she looks great, au naturale, no Botox here!

Helen Hunt, who is 49, still looks amazing. Very natural too. In her movie The Sessions for which she was nominated, she plays a sex therapist and appears in several nude scenes. Even at that age, she looks great and obviously has the confidence to expose herself as needed. 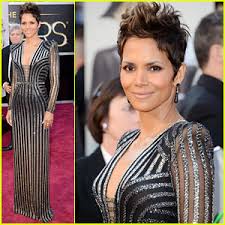 Halle Berry, has the secret to anti aging but unfortunately for everyone, it doesn’t come in a bottle!  Nothing else to say here….look at her! 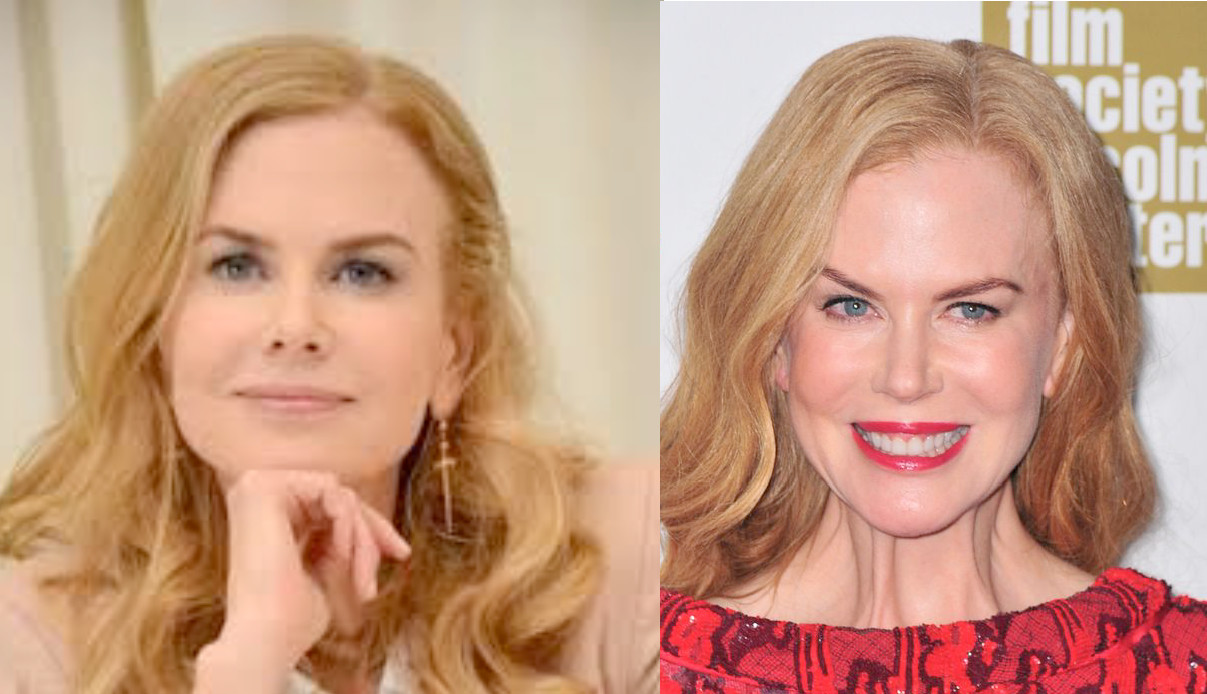 Another star from the evening was Nicole Kidman. She really looks great but as you can see from these photos, she recently had either a midface lift through incisions around the eye or just a lower eyelid lift. Overall, her surgery looks good but lower eyelid surgery is notoriously hard because the shape of the eye tends to change after the surgery, even in the best of hands.

To sum it up, the “Oscar watch” of bad plastic surgery isn’t as interesting as it used to be. We must give Hollywood, the actors/actresses and their plastic surgeons a great deal of credit. Clearly they have recognized that staying young doesn’t necessarily mean drastic plastic surgery. Non-surgical methods such as injectibles (Botox and fillers) can subtly keep wrinkles away and preserve the youthful appearance of the face. But if nonsurgical procedures don’t give you the results you’re looking for, surgery may be indicated to help you achieve your goals. Find a board certified plastic surgeon here.

Was there anyone else you thought had “work” done that wasn’t mentioned above?