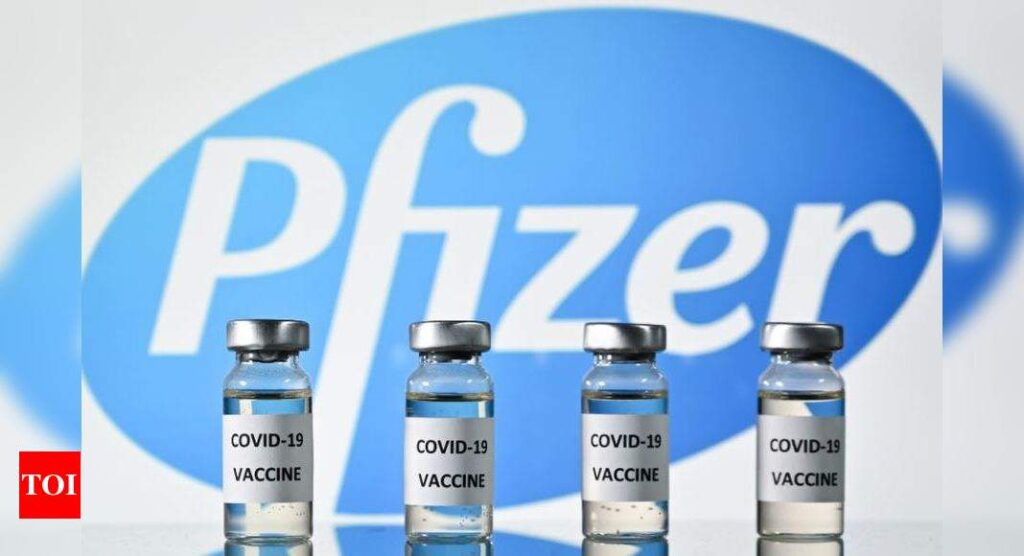 It’s unheard of. The development of a vaccine in 6 months! Usually vaccine development takes 5-10 years. But even after the impossibly difficult stage of developing the COVID vaccine ends, another difficult stage begins: distribution. According to the Wall Street Journal, we could get the vaccine by next week. And while getting the vaccine to every state is a highly controlled, military operation, we hope there’s a recipient at the end of the journey willing to get the vaccine. People want to know if the vaccine is safe.

To achieve herd immunity, we need 50-60% of Americans to get the vaccine. That translates into 200 million of us. For that to happen, we need to ensure folks it’s safe. Based on the data, the vaccine is safe. In an effort to educate the public regarding the vaccine’s safety profile, we have to highlight some of the concerns out there.

Alcohol and the vaccine

And in the process of highlighting concerns, we may inadvertently bring attention to, and give credence to myths that we want to dispel. For example, alcohol consumption. There’s a concern that a COVID vaccine in Russia may have a bad reaction when the consumer drinks alcohol within weeks of receiving it.

There is no evidence that if you drink alcohol, you will have a bad reaction to the vaccine. The only possible underlying validity to this is the possibility that if you consume a great deal of alcohol in general, this may affect your overall health and lead to a weakened immune system. But other than that, there is no direct correlation between the occasional drink or even a social drinker having a reaction to the vaccine because of their alcohol consumption.

Allergic reactions to the vaccine

Bell’s palsy and the vaccine

As more people receive the vaccine, we may learn of other reactions or side effects. But for now, the vaccine appears safe and the best option we have to return to a life of vacations and human interactions without masks.