In a recent article from The Stir, which can be read here, Lisa Vanderpump and Brandi Glanville are both accusing former Real Housewives of Beverly Hills’ costar, Adrienne Maloof of having bad plastic surgery. The recent salvo comes after an article published in Star Magazine shows Ms. Maloof in “before” and “after” photos seen here. 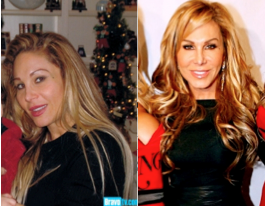 Supposed before and after photos of Adrienne Maloof from Star Magazine

If these photos are the “proof” that Adrienne Maloof had plastic surgery and that it was bad plastic surgery, it’s pretty lame evidence. First off, as a plastic surgeon, it’s understood that you must always compare apples to apples…in other words, the before and after pictures must always be shot in the same light and the same angle and with or without makeup. These comparison photos are obviously spontaneous photos in different light and with the subject of the photos seen at different angles. The only thing I can say definitively from these photos is that she has no bangs in the photo on the left! But you don’t need a plastic surgeon to tell you that. That being said, let’s get to the heart of the matter.

Have you ever heard the phrase ‘the pot calling the kettle black’? Of course you have. And with that cliche in mind, I’d like to make a fictitious introduction – Pot, this is Kettle…..Kettle, this is Pot….you’re black!  Look at the pictures below from the Bravo network comparing the three women involved in the current tiff. 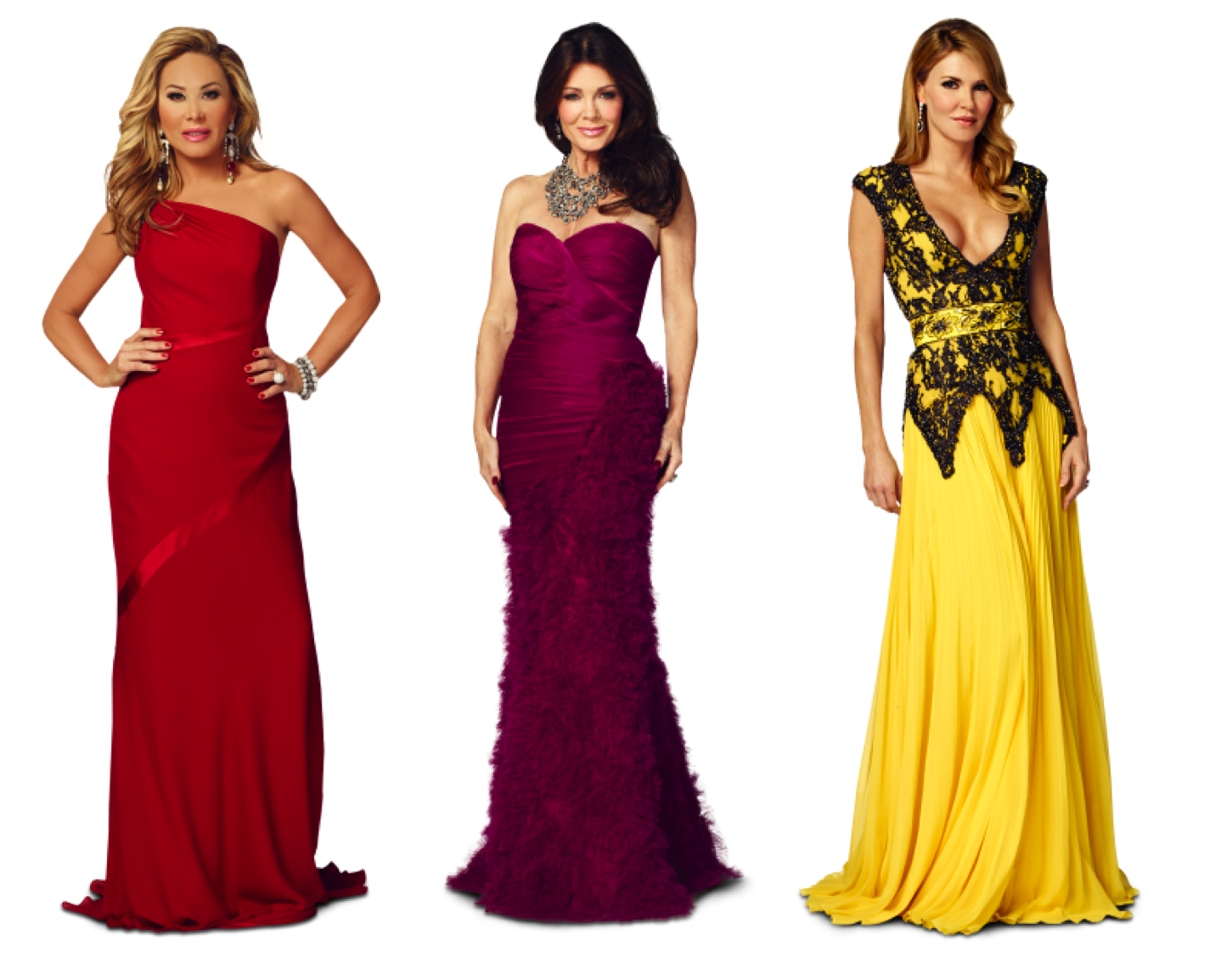 Right off the bat, you can assume they’ve all had BOTOX® Cosmetic and lip injections. Adrienne Maloof on the left appears to have had some work on her midface and/or eyes that has slightly changed her eye shape.  Lisa Vanderpump has probably had a mini facelift, if not more and Brandi Glanville has breast implants with very visible edges. I actually commented on her implants in my Oscar blog here.

Just to be clear, I’m not bad mouthing any of these women and I’m not even saying their plastic surgery is bad, it’s actually pretty decent and better than what you might see in the 80’s or 90’s. But what I am saying is that a battle of which Real Housewife of Beverly Hills has had more or less plastic surgery than the other is a glass house and none of them should be throwing stones!

One thought on “Real Housewives of Beverly Hills: Accusations of Bad Plastic Surgery!”