Can early plastic surgery affect how you age? 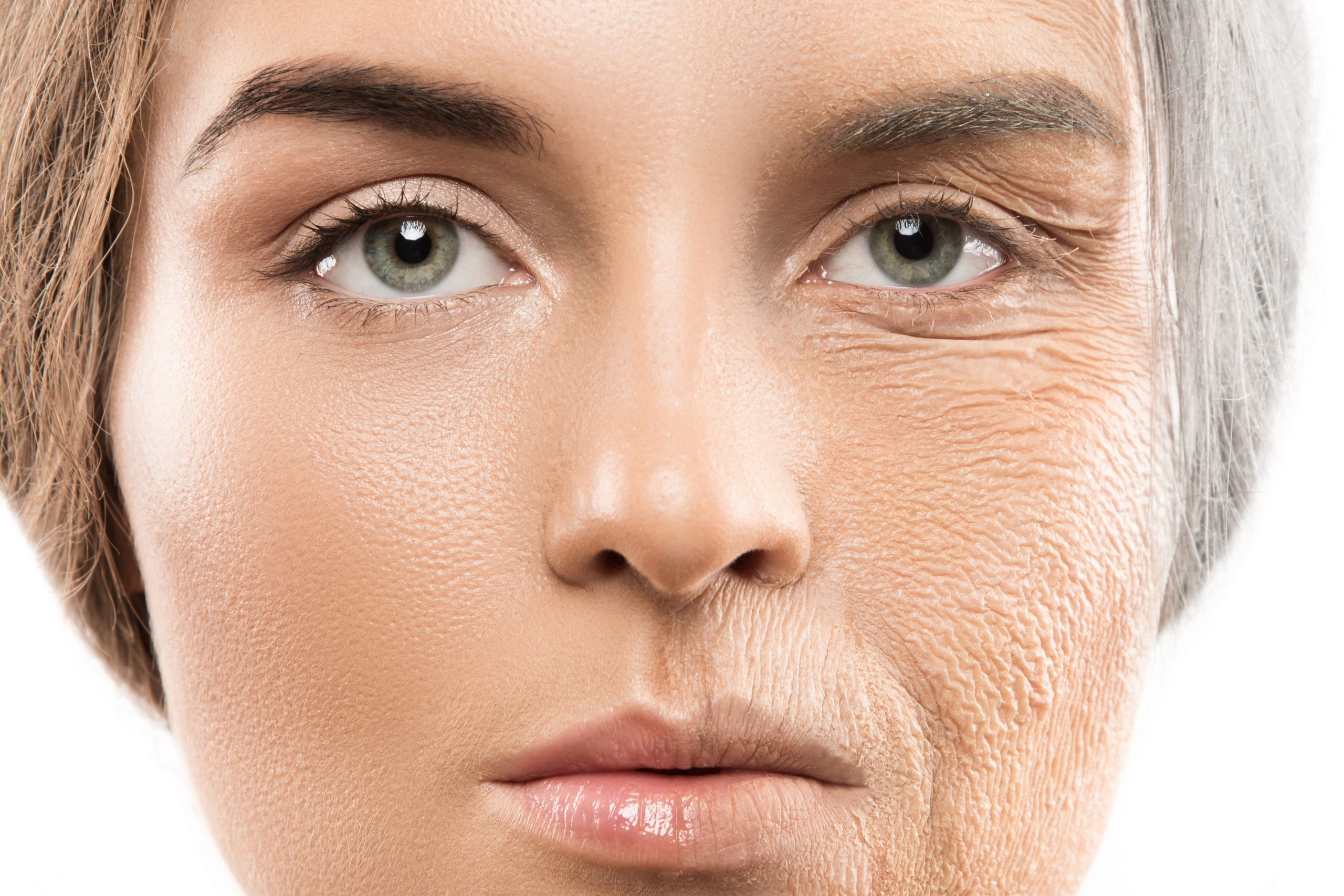 There’s no shame in starting your anti-aging game early, but can some plastic surgery procedures influence the way you age? It turns out that taking a surgical approach may be more beneficial than you realize. 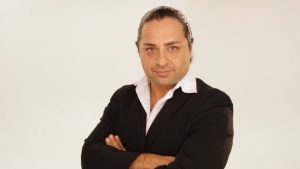 Proactive patients who follow well-devised skin care and age-intervening routines are more commonplace than ever since most of us want to look as young as possible for as long as we can. Often, plastic surgery in younger patients is done for its corrective component—most patients don’t opt for surgery with the intent of preventing aging. Regardless of the reasons for choosing to go under the knife, surgery does not stop the aging process. You will still age naturally with surgery, and you’ll also age better.

Take, for example, surgery on the eyes. “It can modify aging to be less noticeable,” says Dr. Thomas J. Jeneby, a board-certified plastic surgeon in San Antonio, TX. Even rhinoplasty can positively influence how the nose ages over time. “Surgery of the nose builds structure so it can mitigate elongation and tip drop.” In procedures that eliminate redundant skin, there’s less of a chance for it to recur to the same degree, essentially meaning that the skin is more likely to stay firmer as you get older. 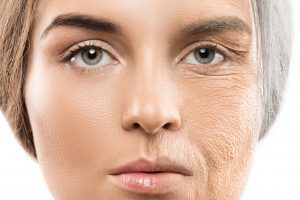 In younger patients with some signs of volume loss in the face, fat transfer has shown to be beneficial in more ways than one. Of course, the primary purpose is to restore what’s lost, but Dr. Jeneby also says that skin quality improves with the procedure, which is probably due to the influence of the exocrine and stem cells.

But it’s not surgery alone that influences how we age—genetics, diet, stress levels, sun and environmental factors, weight, skincare and lifestyle habits all play into the mix. However, despite all your best efforts, Dr. Jeneby says that nothing entirely stops the “rate of aging. But, you probably will look better than your family, friends, and peers.” 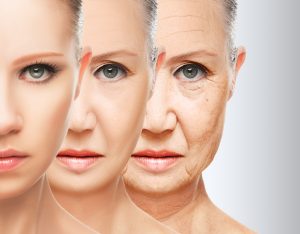 Since the world of prejuvenation (taking a proactive approach to aging before the heavy signs and effects of aging start to set in) isn’t limited just to surgical procedures—we would be remiss not to touch on the power of prevalent fillers and injectables. Any procedure, be it fillers, lasers, or even plastic surgery, that is done to be proactive falls into this category. So, for example, while some, like injectables, are easier to perform to gain anti-aging and age-limiting abilities, plastic surgery procedures have their place.

Often, these procedures are the gateway to more invasive solutions, and for good reason, too. Dr. Jeneby calls fillers and Botox “the true prejuvenators” and says that isolated surgeries can reduce the outward look of aging.

Bear in mind that taking a prevjuvenation approach to aging doesn’t mean it won’t happen at all because aging will still occur. It’s just that the way the face will age is likely to be better and less noticeable than doing nothing.

However, going overboard with non-invasive treatments (or any treatment) can cause the face to appear aged and older than it may be.

What else you need to know 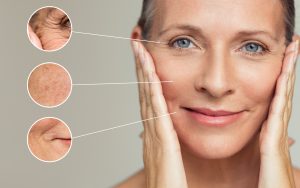 Plastic surgery can enhance or even positively influence the aging process, but aggressive procedures, especially those that remove too much fat, can have an adverse effect. The goal of any procedure is to create a natural, refreshed look, and removing too much volume can produce more of a gaunt appearance, especially since the face, in particular, loses fat with age. On the flipside, transferring too much fat to any one area of the body may negatively impact aging, too. “Substandard surgery can have unwanted outcomes,” says Dr. Jeneby, affecting how you look.

There’s no ‘set age’ as to when to have surgery to reap the aging benefits (if you decide to partake in any treatment or procedure). While less invasive treatments may not provide the same visible effects in younger patients as they can in older patients, don’t be fooled and think that they’re obsolete or a waste of time or money—they’re not. More minor, less dramatic improvements are what we’re all chasing, and not having to experience significant age-related changes that drastically age the face or body is what it’s all about. 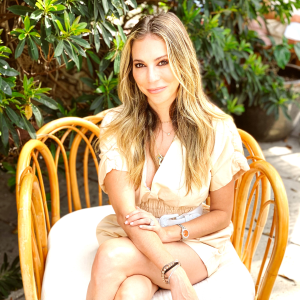 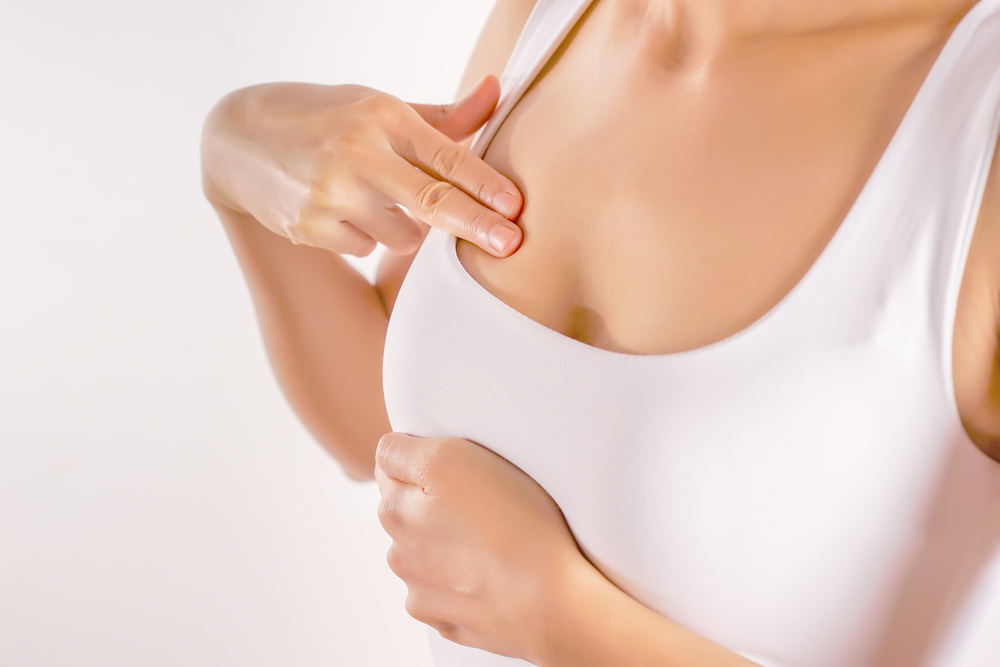 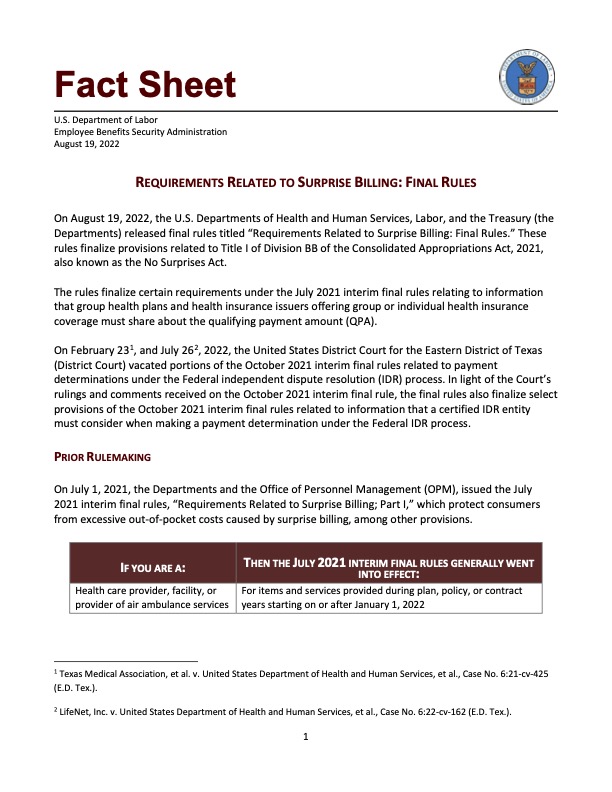 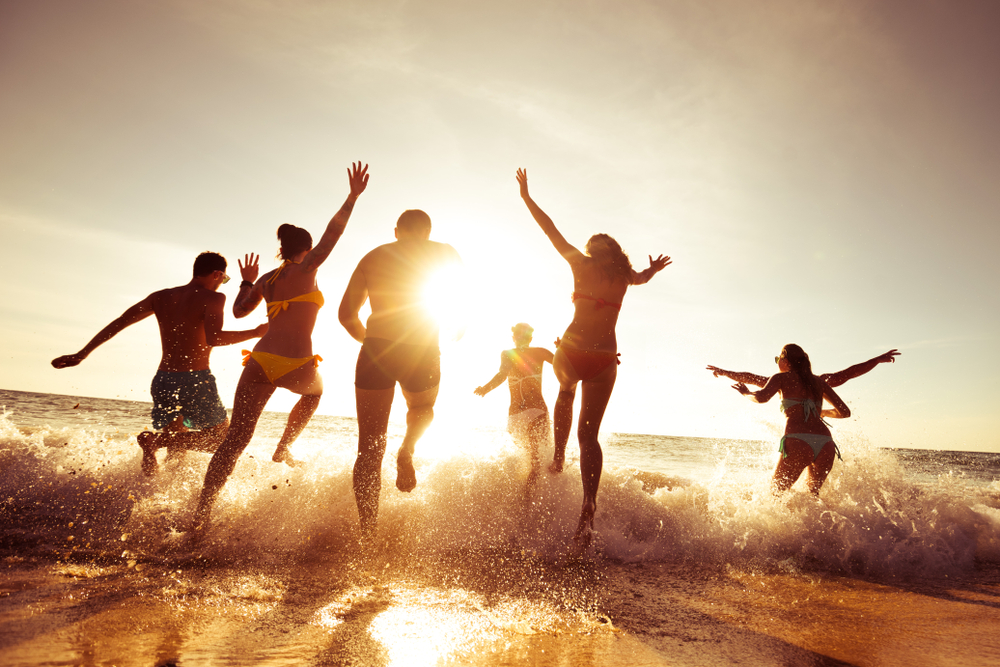