I recently had a patient – male, adult, healthy, in a happy marriage. But all was not roses. His self confidence was affected by, of all things, his poorly developed calf muscles. No matter how much he exercised, he could not build up his calves to the same extent that he had built up the rest of his body. And he wasn’t a body builder or someone on steroids – just that exceptional American that was trying to stay in shape and have a fit, tone body.

This affected his self confidence to such an extent that he wasn’t comfortable wearing shorts and as with anyone that has a reduced self-image, it can affect our relations with others. I’m not suggesting that his poorly developed calves was destroying his marriage. Quite the opposite. He had a supportive, wonderful wife that loved him no matter what, but recognized that his calves bothered him and wanted to help in anyway she could.

Looking back over what you just read, is your gut telling you this is ridiculous? Why should someone care that much about their calves when they’re healthy otherwise? You have a right to that opinion, but go back and read everything above and replace male pronouns with their female equivalent and replace calves with breasts.

Do you feel any different now? I think most people would feel differently. But maybe that’s because we live in a society that looks highly upon women with fuller breasts but think men and cosmetic surgery, especially calf implants, is something on the fringe. I recognize calf implants are not very common but I am unable to make a distinction between women that want fuller breasts and men who want fuller calves to help their self confidence. I think they’re both reasonable concerns. That being said, you still have to vet your patient, male or female, to make sure they’re psychologically mature for any surgery.

And in the case of this patient, he was mature, had reasonable expectations and my favorite sign of a well adjusted patient…he brought his spouse with him to the consultation. They appeared to be in a happy, loving, supportive relationship. He wasn’t asking for massive calves, just something to give his inner calves a little more definition. 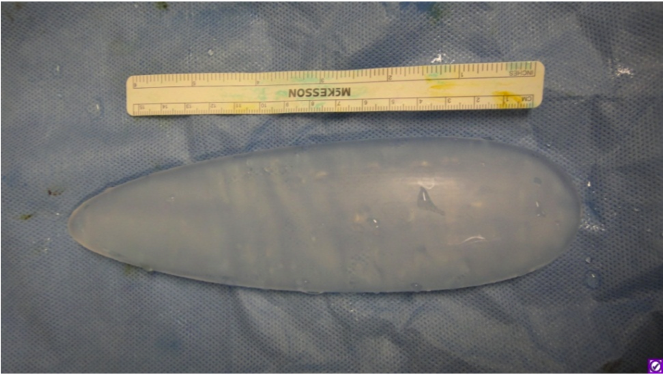 I performed the operation, very straightforward and the patient was thrilled postoperatively. He was very compliant with my postoperative plan. It’s been many months since his operation and just recently, his wife commented to my office manager about how happy he continues to be with his results. Check them out for yourself… 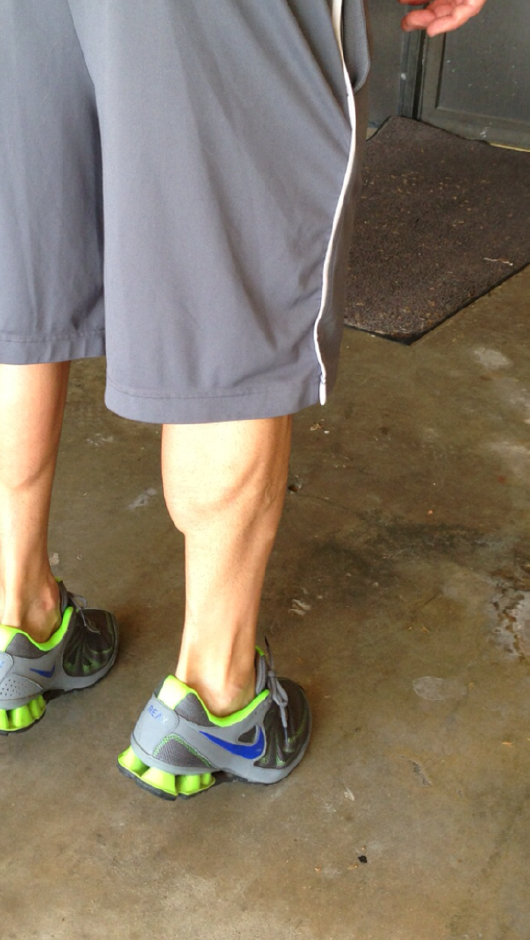 So if you’re thinking of having calf implants, do your research, don’t feel embarrassed and find a board certified plastic surgeon near you.

6 thoughts on “Are Calf Implants Any Stranger than Wanting Breast Implants?”