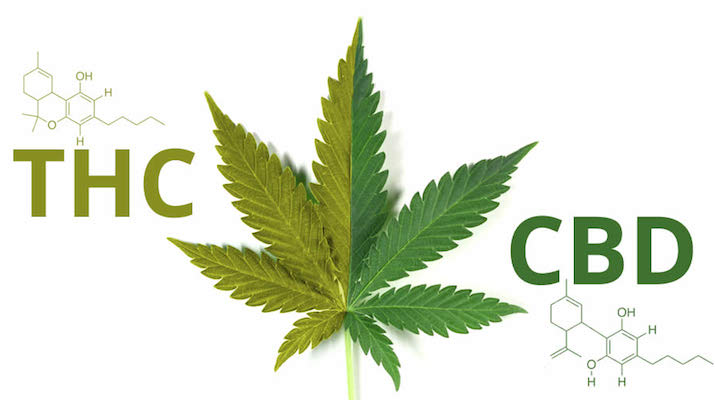 Crazy, I know. But regardless of your personal bent on the topic, marijuana use for medicinal purposes is now legal in 29 states plus the District of Columbia! That’s a lot of places where patients can legally be prescribed, and then purchase medical marijuana for an assortment of ailments, including recovery after surgery. Before dismissing the idea because of the perceived stigma, warranted or not, with marijuana use, consider these 5 reasons for rolling a joint after surgery!

The current opioid crisis has contributed to over $55 billion in health and social costs. Could marijuana use after surgery ironically be the answer to the opioid crisis in America?  When you consider the following facts, it’s not such an unreasonable conclusion. In this recent study, most consumers try opioids (Percocet, Vicodin, etc) for the first time after undergoing surgery. Of those, 6% continue using opioids for at least three months after surgery. So what if those patients were never offered opioids in the first place? What if they were given a pain prescription for marijuana instead?

There’s reason to believe the replacement of opioids with marijuana can reduce dependency on opioids. According to this study in JAMA Internal Medicine, “Medical cannabis laws are associated with significantly lower state-level opioid overdose mortality rates.” The article goes on to say, “In states with a medical marijuana law, overdose deaths from opioids like morphine, oxycodone and heroin decreased by an average of 20 percent after one year, 25 percent by two years and up to 33 percent by years five and six compared to what would have been expected…”

And it’s not just the risk of dependency that’s concerning. There’s also the risk of an accidental overdose. I prescribe Percocet for all of my postop patients. Usually there’s not a problem with dependency or overdose but an overdose occurred once, and once is enough. Instead of taking their Percocet “prn pain,” the patient took their pain medication around the clock. When combined with the fact that the patient was opioid naive, their respiratory rate dropped and had to go to the hospital. The patient recovered without any need for reversal medications like Narcan but obviously it was a scary, avoidable situation for the patient and family (and me).

In contrast to opioids, the risk of overdose with marijuana is impossible because according to the National Cancer Institute, “cannabinoid receptors, unlike opioid receptors, are not located in the brainstem areas controlling respiration.” In other words, my patient whose respirations slowed from Percocet would not have had the same experience with marijuana.

Additionally, opioid addiction can be evident in other ways. As I wrote in this post, opioid addicted patients can skewer their doctor with a negative Yelp review if they don’t receive the meds they demand. While this could also occur if a doctor doesn’t refill a patient’s marijuana prescription, that is less of a problem since recreational marijuana use is becoming more prevalent in several states (Oregon, Washington, California and Colorado to name a few).

In addition to the benefit of avoiding an overdose, marijuana decreases pain and increases the appetite. Increasing appetite for chemotherapy patients is well documented but the importance of eating after any major operation can’t be overstated. Consuming foods high in protein contributes to wound healing. Marijuana clearly reduces pain, nausea and vomiting whereas opioids can actually increase nausea and vomiting.

For those of you worried about prescribing a medication that will make patients “high,” there’s an alternative that can avoid that stigma.

Cannabidiol, also known as CBD, is one of many active ingredients in marijuana. The more commonly known chemical compound is THC – tetrahydrocannabinol – the psychoactive ingredient in marijuana. As explained in this article here, CBD, in appropriate ratios can actually counteract the negative effects of THC. So by using a marijuana strain that is relatively higher in CBD than THC, the typical paranoia and euphoric effects of the marijuana high are less. At the same time, the beneficial effects of less pain, nausea and vomiting are still present.

4. Lack of nicotine avoids issues of wound healing associated with cigarettes and other tobacco products

As noted here, nicotine before or after surgery can constrict blood vessels and adversely affect wound healing. Marijuana on the other hand does not contain nicotine. Additionally, the risk of lung cancer seen with tobacco products doesn’t translate to marijuana either. According to this article,

“Marijuana use also was not associated with tobacco-related cancers or with cancer of the following sites: colorectal, lung, melanoma, prostate, breast, cervix. Among nonsmokers of tobacco cigarettes, ever having used marijuana was associated with increased risk of prostate cancer (RR = 3.1, CI = 1.0-9.5) and nearly significantly increased risk of cervical cancer (RR = 1.4, CI = 1.0-2.1).”

With either short or prolonged use of opioids, patients complain of constipation. This is a vicious cycle. As patients take more opioids for pain, the resulting constipation can cause more pain and the cycle begins anew. That is not an issue with marijuana.

Granted, the use of marijuana to control pain postoperatively only pertains to the states where it is legal. In a situation where there is a process for obtaining marijuana, the stigma is less. Whereas, in states where medical marijuana is not approved, going to a drug dealer to fill your prescription is obviously a non-starter for most consumers. And exceedingly awkward for law-abiding citizens.

So, should you use medical marijuana postop instead of opioids? That’s a decision for you and your doctor. However, the point is that this is a legally viable option in many states and no longer on the fringes of society.

One thought on “5 reasons to consider rolling a joint after surgery!”