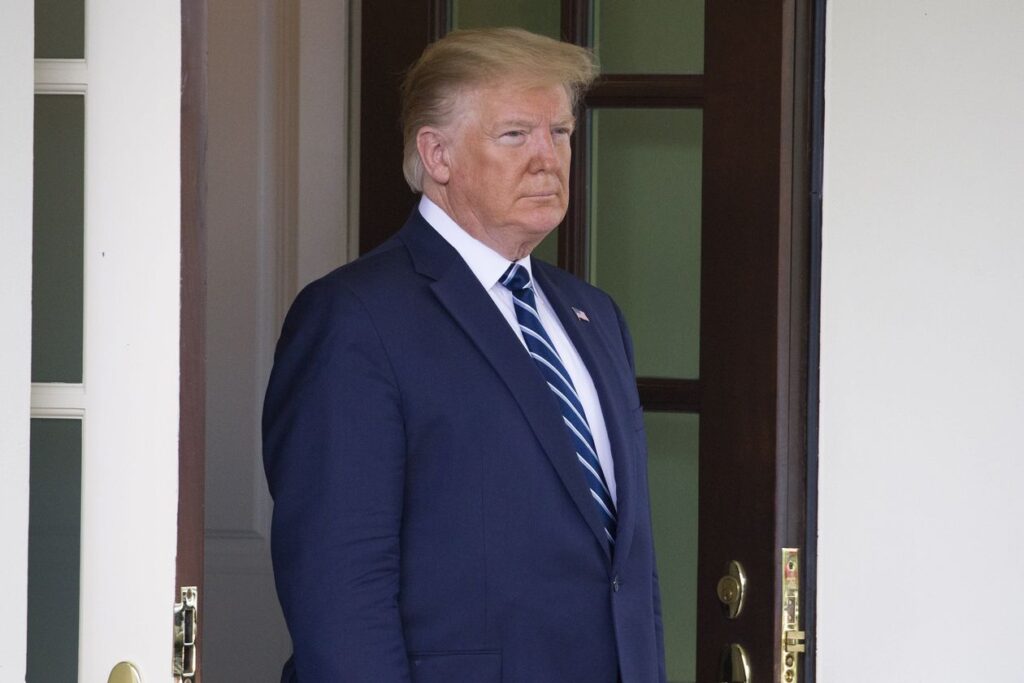 President Trump officially issued a price transparency Executive Order yesterday. The price transparency executive order will require hospitals, insurers and doctors to disclose their negotiated rates. This will have direct and indirect consequences.

The effect of a price transparency executive order

Despite President Obama’s efforts with the “Unaffordable Care Act,” this Executive Order will actually have an effect on the cost of care. Obama simply extended Medicaid to more consumers, feeding the healthcare machine, but not altering the cost curve in the process.

By requiring healthcare providers to disclose their negotiated rates, consumers will be able to shop for quality, lower cost care. And by exposing healthcare to typical market forces, providers will have to compete on customer service and quality. But that’s not how rates are currently set because providers and insurers set their rates in secret.

Even if the law only refers to the interactions of insurance companies, doctors, hospitals and their negotiated rates, this will change the mindset of the consumer. The consumer will now expect price transparency from all providers. They won’t make the distinction between medically necessary services  or cosmetic services. They won’t care if the doctor is out of network and has no negotiated rate with the insurance company. And they won’t care if the service was performed at an outpatient facility and not a hospital that may be affected by the Executive Order.

What should a provider do?

So, for providers that want to comply with this Executive Order and generate leads in the process, you can sign up for the BuildMyBod Health platform here. And for consumers interested in finding pricing from a doctor near you, click here!