I guess it’s my turn to chime in on the recent ABC News story that further confuses the issue of who is a plastic surgeon and who is a cosmetic surgeon. In the segment below, a man that wanted a nose job went to see a “cosmetic surgeon” but ended up with an infection, and subsequently 23 additional operations.  A lot has been written about this case but I want to point out some subtle nuances that I think the media has missed, and therefore hasn’t passed along to the public.

The big difference between saying you’re a cosmetic surgeon and a plastic surgeon is that there’s not a clear cut, accepted regimen of training for a cosmetic surgeon and therefore, there’s no clear guidelines of who can use the title. The American Board of Plastic Surgery on the other hand, has a very rigorous curriculum that must be followed – fellowship training, written boards, oral boards – before being called a plastic surgeon. While cosmetic surgeons always mention that they’re members of the American Academy of Cosmetic Surgery (the doctor in this story was the president), it’s important to remember that the academy and their board of cosmetic surgery is not a recognized board by the American Board of Medical Specialties.

So on to the next point that has been missed on the media. The patient said that he screened 10 different doctors. My guess is that he went to one doctor after another asking for a nose job and based on what I see in the “before” picture to the right, they turned him down. I see a very normal nose and the fact that he wanted some sort of surgery to “correct” it suggests to me that he has a distorted view of what his nose looked like and had unreasonable expectations. Men that want rhinoplasty, or nose reshaping surgery, are statistically the most difficult patients. In fact, there’s an acronym for men that want nose surgery: SIMON. SIMON describes the various characteristics of men seeking out nasal surgery and serves as a warning to doctors considering surgery on those patients. The acronym, when broken down, refers to Single, Immature, Male, Overly expectant, Narcissistic. If there’s an acronym for it, then it must be a pretty consistent and serious problem.

I want to conclude with two very important points. First, I’m not saying plastic surgeons don’t have complications. Of course they do. But as a plastic surgeon myself, when I have a complication, I feel awful. But at the same time, I know that I did my best to do what was right for the patient with the information I had at the time and I know that I have a moral and ethical foundation on which to stand. I know that I didn’t cut corners in my training and I didn’t hold myself out to be something I’m not. This doctor, has no moral or ethical foundation on which to stand. He didn’t complete a plastic surgery fellowship and/or a rigorous accreditation process.

Secondly, I’m not suggesting this patient “asked for this” because of his SIMON characteristics. But I do think his contention that he screened 10 doctors and ultimately chose the doctor in question is not true. I can understand if a patient gets a 2nd or 3rd opinion, but 10?! I think what really happened is this patient was turned down by 10 doctors because he raised “red flags” as a patient with unreasonable expectations. And I think the fault lies with the “cosmetic surgeon” for ignoring these signs and falling victim to his own arrogance. 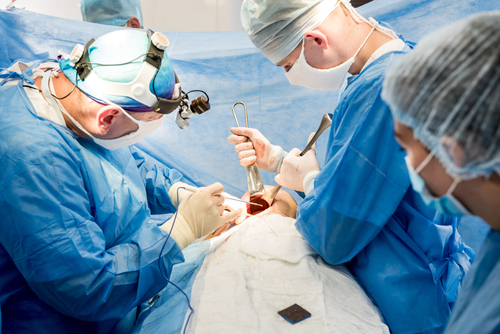 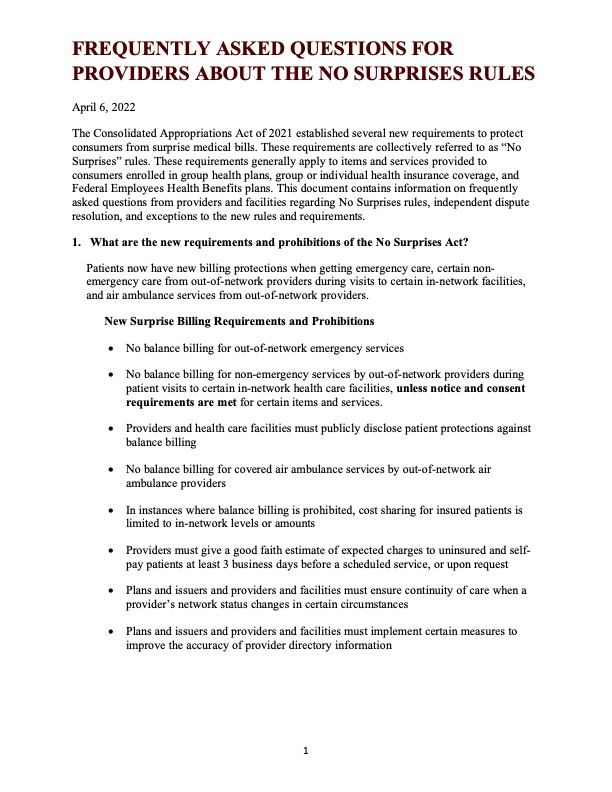 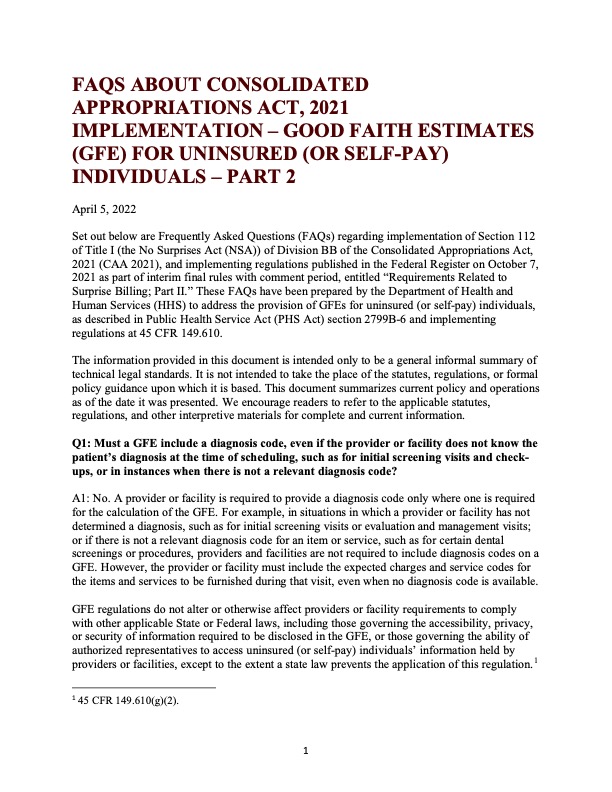 July 6, 2022
PrevPreviousPlastic Surgery After the Haiti Earthquake, Part III
NextPortrait of a Cardiac PioneerNext
On Key

Election night 2014 was significant for more than just a Republican takeover of the US Senate. Some sugar taxes passed while others failed (passed in

Even if you don’t live in California, it’s important for you to know about a proposition on the upcoming California ballot that may also be

Nurse in NJ under quarantine for Ebola

A nurse returning from Sierra Leone has been quarantined in a New Jersey hospital. The governors of New York and New Jersey issued an edict

Ebola in the ER…would you make the diagnosis?

By now, you have heard that the first US Ebola death in the US was originally seen in the ER on September 25th and sent