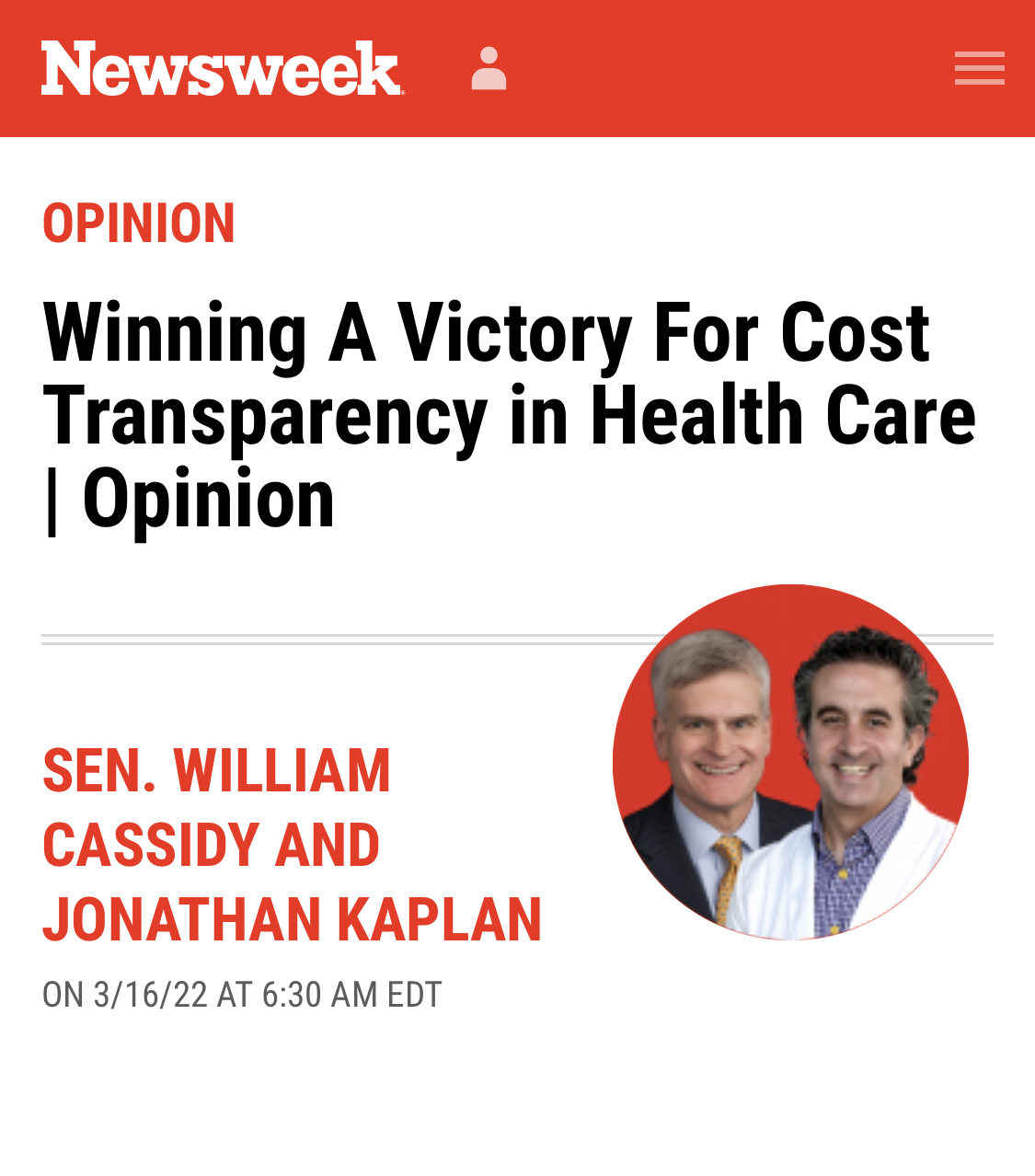 The No Surprises Act, a bipartisan effort to reduce the number of surprise medical bills, went into effect on January 1. As significant as this legislation is—surprise bills are one of the biggest drivers of medical bankruptcy in America—the act is still being overlooked.

This legislation remains unfamiliar to those it affects most, specifically patients, doctors and outpatient surgery centers. But it has the potential to drastically reshape the economics of health care in America. Those who have heard about it likely know it makes surprise bills rarer—but more importantly, it aims to make transparency a routine part of American health care.

In addition to minimizing surprise bills after a trip to the emergency room, the No Surprises Act (NSA) also minimizes surprise bills in non-emergency settings. It requires a level of price transparency for both insurance and self-pay health care services that will affect Americans and the medical establishment far more than previous price transparency rules imposed on hospitals and insurance companies. In many ways, this bill affects the day-to-day routine of providers even more than the Affordable Care Act did. And yet, many consumers and providers are unaware of it.

The aspect of the law garnering the most attention addresses patients who receive treatment in an emergency setting. While insurance may cover much of their “in-network” care, patients can get surprise bills from other providers in the facility, such as a radiologist who reads a patient’s x-rays but are not within their insurance network. Depending on the patient’s coverage, these medical bills from out-of-network (OON) providers may not be covered at all, or only be partially covered, requiring the patient to shoulder a greater share of the cost.

With implementation of the NSA, the radiologist’s bill in that scenario would be switched to a lower in-network rate and covered by the patient’s insurance.

The most transformative aspect of the NSA is its requirement for price transparency in two situations: 1) when a patient chooses to receive care from an OON provider in a non-emergency situation and 2) if a patient is paying for care without insurance.

In the case of a patient choosing to receive non-emergency care from an OON provider, he or she must consent and accept the higher OON charge from the doctor. But that consent has to be informed. The patient must be told how much their out-of-pocket cost will be.

That’s not the same as what the doctor will charge, however. Providers must now give patients an estimate of what their out-of-pocket expense will be. Knowing their actual out-of-pocket cost for the care provided by an out-of-network doctor allows patients to make informed financial decisions. This level of transparency was not a guarantee prior to the NSA.

In the case of uninsured or self-paying patients, NSA requires that patients receive a Good Faith Estimate (GFE) up front. The GFE is required even for those patients who have insurance but are choosing not to utilize it—for instance, if the cash rate is less than the insurance rate because a consumer hasn’t met their deductible yet.

Similar to the estimate a doctor must provide a patient seeking out-of-network care, the Good Faith Estimate must include the expected costs associated with a procedure. But unlike the OON estimate, there are no cost-sharing calculations since the patient doesn’t have or is not using their insurance.

The GFE also differs from the OON estimate in a more significant way. For the former, a provider must include all charges that would be reasonably expected in the patient’s episode of care. That includes not only the doctor, but also the anesthesiology and operating room fee as well as any ancillary fees such as, but not limited to, lab work, radiological or pathological studies.

On top of that high degree of transparency, patients have a right to dispute any charges that are $400 greater than the GFE. To avoid these disputes, doctors are incentivized to ensure accurate pricing up front, and when appropriate, overestimate additional charges. Not only does this ensure that possible charges match actual charges, but it addresses the original purpose of the NSA: avoiding surprise bills after a procedure.

And while minimizing surprise bills may capture the headlines, the integration of price transparency into the daily routine of the health care establishment is the real news here. Prior to the NSA, health care was immune to basic market forces such as up-front pricing seen in other sectors of the economy. But now, just as a consumer can determine the cost of a car or house prior to buying, it’s possible to know their costs prior to receiving care, thanks to one transformative Congressional act.

Dr. Jonathan Kaplan is a board-certified plastic surgeon based in San Francisco, CA and founder/CEO of BuildMyHealth, a price transparency-lead generation platform. Dr. William Cassidy is Louisiana’s senior US Senator and co-author of the No Surprises Act with US Senator Maggie Hassan (D-NH).

Click here for the original article written by Dr. Jonathan Kaplan for Newsweek. 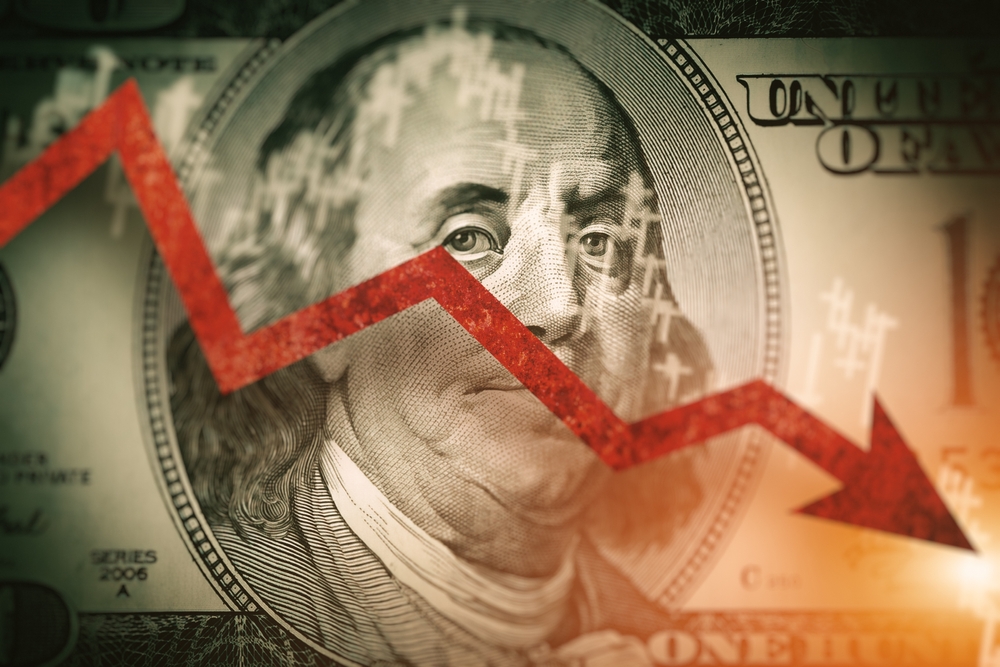 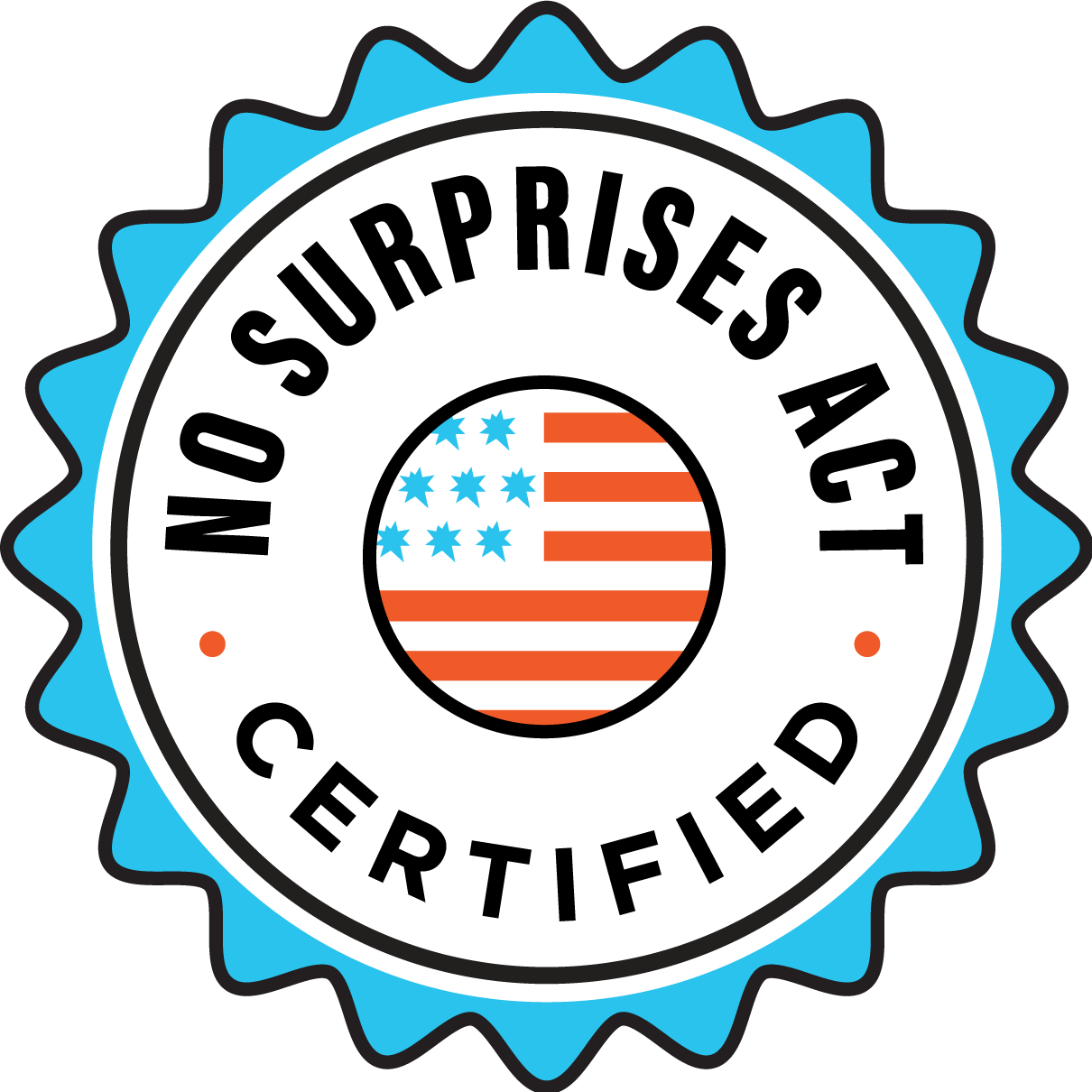 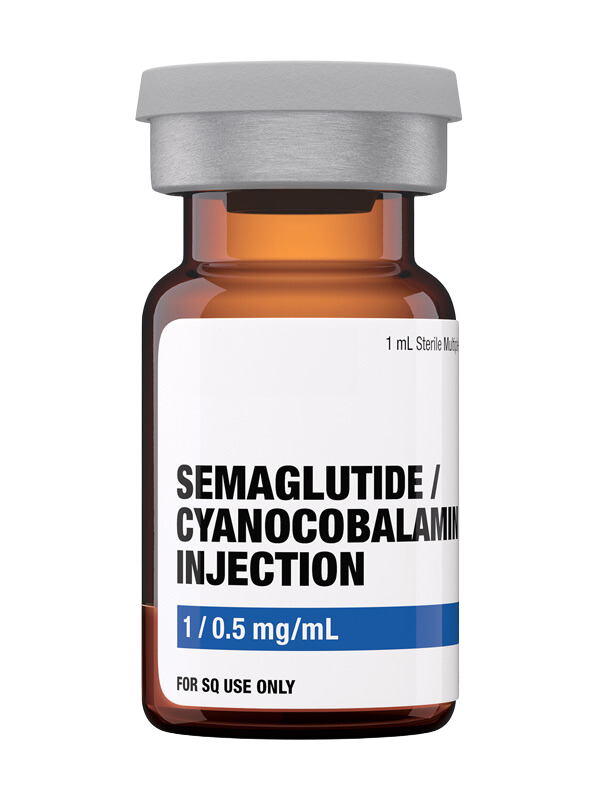 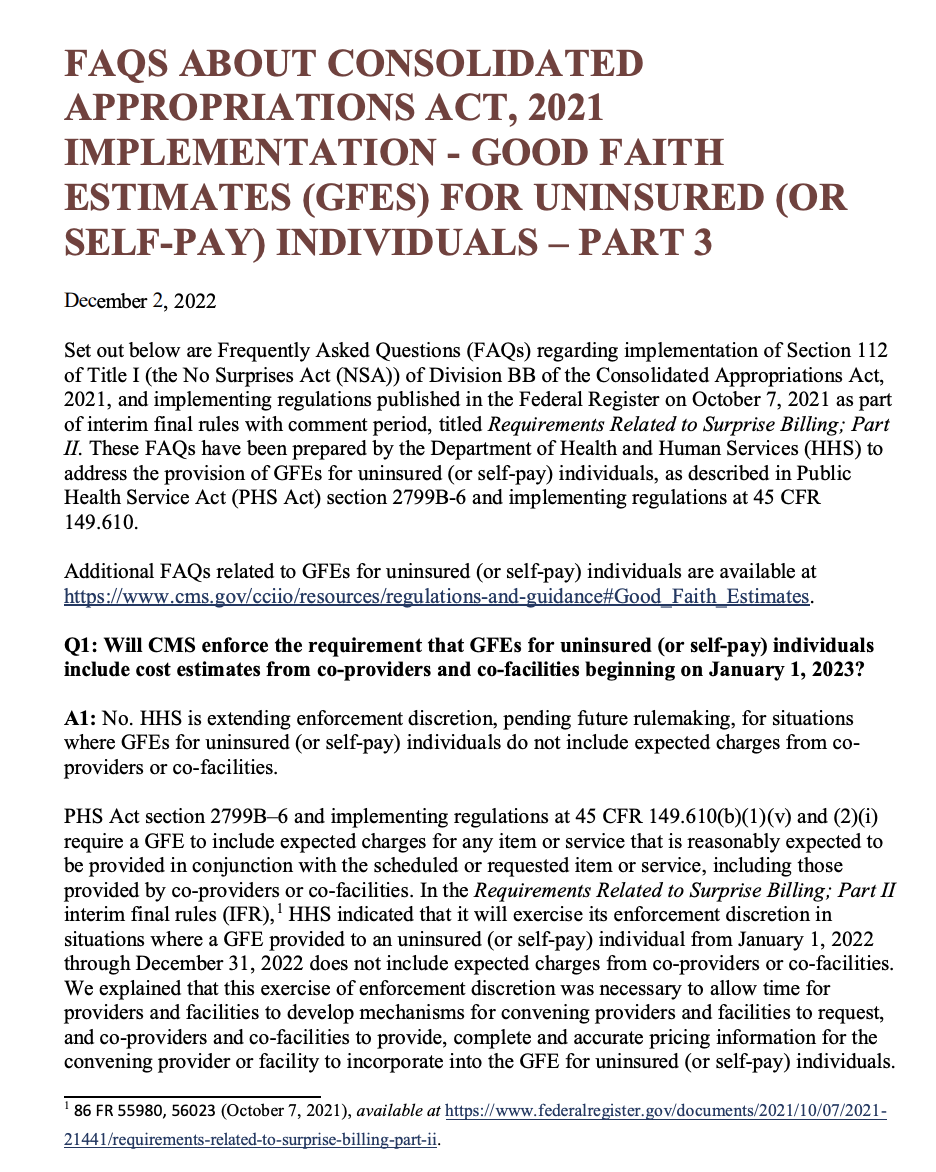 December 11, 2022
PrevPreviousI told you so (warning, graphic photos)
NextEverything You Need to Know About Waterless SkincareNext
On Key

As I wrote in these pages in July of 20201, the aesthetic business would flourish during the pandemic. Unfortunately, whatever goes up, must come down. We’re

Recently, Dr. Jonathan Kaplan posted a video on TikTok weighing in on whether a celebrity lost weight by diet, exercise and/or the use of the