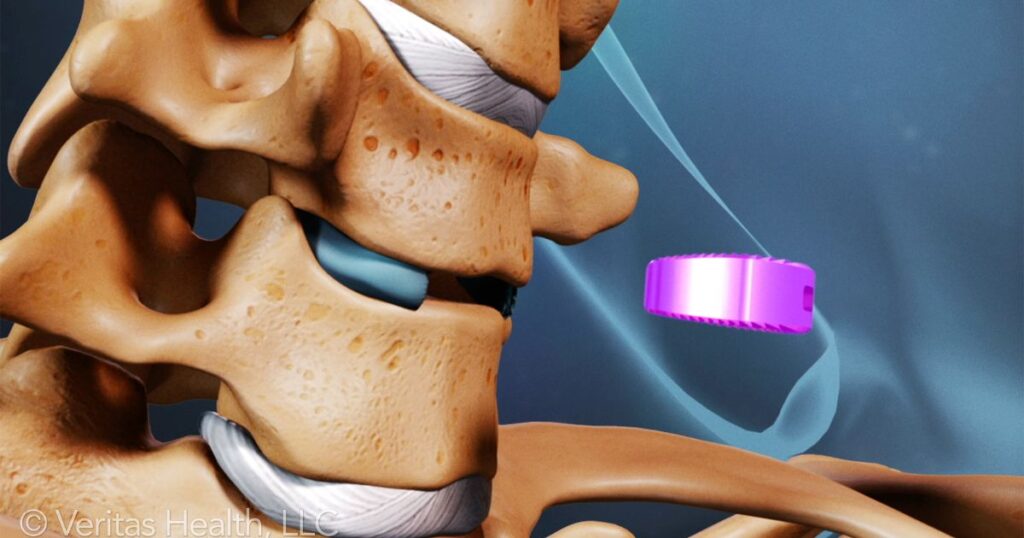 Cervical spinal stenosis can be caused by cervical disc herniation and/or cervical disc degeneration. First, cervical disc herniation is when one or more of the discs in your cervical spine bulges into your spinal canal. Second, cervical disc degeneration is when your disc deteriorates, causing the spacing between vertebrae to narrow. Both conditions cause narrowing, compression and pinching of nearby nerves. The symptoms include neck pain, as well as pain, numbness and/or tingling down either or both arms. This can be treated conservatively with treatments such physical therapy, chiropractics, acupuncture, a TENS unit and even yoga!

When conservative treatments are exhausted, some patients receive epidural steroid injections into the cervical spine. However, that’s also where the problem lies. This treatment typically only masks the symptoms instead of getting to the root of the issue. Even though one injection is enough for some patients, other patients may need multiple injections. Or they’ll need to move onto the next step – surgery!

It wasn’t too long ago that the appropriate surgical procedure for this condition was an Anterior Cervical Discectomy and Fusion (ACDF). During this procedure, your surgeon removes the bulging disc. Then a bone graft is inserted followed by plates and screws to fuse two adjacent vertebrae together. Sounds scary, right? It’s really not – the procedure is very successful with a 99% success rate. However, with anything, there are a couple of downsides: 1. Fusing one level increases the chances of a disc herniation at an adjacent level compared to a patient who has not had a fusion; 2. Patients may lose range of motion in their neck, especially with a multilevel ACDF.

In the past 10 years, an alternative procedure, the Artificial Disc Replacement (ADR), is available. During this procedure, the surgeon removes the bulging disc and places an artificial disc. And unlike an ACDF, the risks associated with a bone graft are moot because there isn’t one. Also, there’s no increased incidence of herniation of an adjacent disc and no loss in range of motion. This procedure is a great option, especially for patients who are young and want to maintain their active lifestyle.

Medtronic has a couple of artificial discs out on the market. The Prestige LP cervical disc system and more recently, a new model called the Bryan disc, receiving FDA approval in 2009. DePuySynthes also has their own artificial disc, the ProDisc-C, and along with the Medtronic disc, have approval for one level disc replacements. Additionally, the Mobi-C disc by Zimmer Biomet is the first artificial disc approved for two adjacent levels.

So if you have neck pain along with pain, numbness and tingling down your arms, speak to your orthopaedic surgeon. See if you’re a candidate for one of these procedures. And check out Prairie Spine, if you’re curious about ACDF pricing on any of the other procedures listed above.

Thanks to @japsiecam for writing this article! 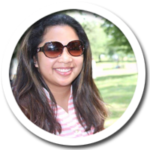