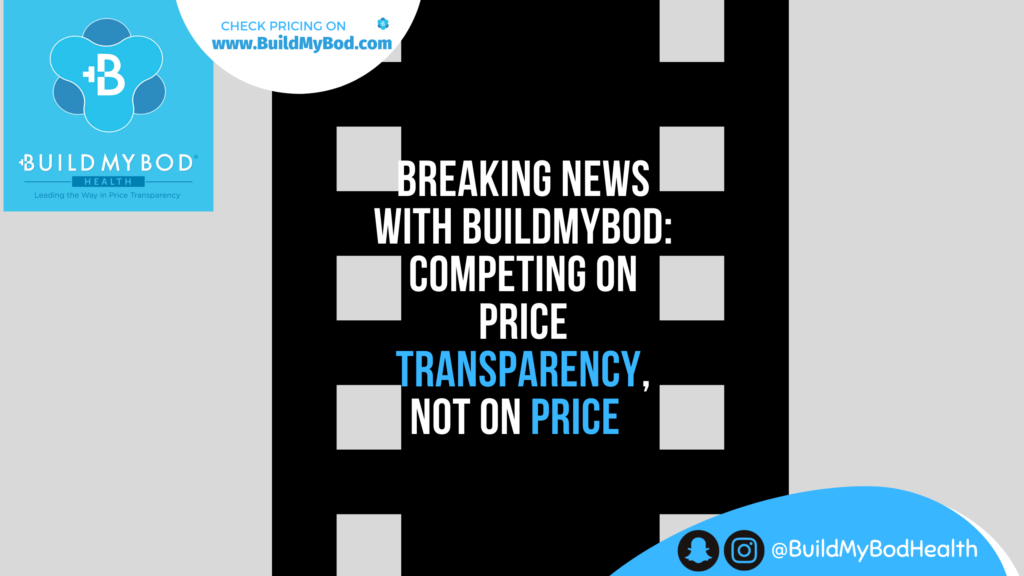 Healthcare doesn’t follow the rules of a free market system

The idea of price transparency in healthcare is quite foreign. Historically, the healthcare industry has never been fond of showing their costs.

It’s partly due to the unusual arrangement between health insurance payors, the consumers (payers) and providers. In the past, insurance companies paid the charges submitted by providers after seeing a patient. This ultimately led to two epiphanies by the insurance industry.

First, at some point, insurance companies felt doctors were charging too much. And two, insurance executives realized that with so many beneficiaries (consumers) under their umbrella, they had the leverage to negotiate better terms for themselves (and poorer terms for providers). Meanwhile, the consumer’s premiums kept rising! Think about that: insurance providers pay out less per service/treatment provided by the doctor but somehow the consumer’s cost continues to rise.

The subsequent negotiations led to various contracts with each provider or healthcare entity (hospital, multi-specialty clinic or health system). And as with many contracts dealing with compensation, they’re considered a secret. Moreover, insurance companies consider these secrets protected by the Uniform Trade Secrets Act.

“…insurance providers pay out less per service/treatment provided by the doctor but somehow the consumer’s cost continues to rise.”

This is what the Trump Administration’s recent Executive Order and rules are trying to uncover – these negotiated rates. By pulling the curtain back and showing everyone what the rates are, consumers can make better financial decisions about their healthcare before, rather than after treatment.

Since most providers (doctors, hospitals, multi-specialty clinics or health systems) don’t reveal their pricing, that means those of us who do can separate ourselves from the competition. Consumers want pricing information prior to purchasing any service. That’s how it is in every other sector of the economy. Buying a house or car? You want to know how much it costs ahead of time. That’s reasonable. That doesn’t make you a price shopper!

Just because you show your pricing doesn’t mean you have to compete on price. If others show their prices, could they be lower than yours? Certainly, that’s always a possibility. But that does not mean you are required to lower your price. There’s not an automatic “trigger” in place that requires you to begin a race to the bottom.

However, there’s a caveat to that resistance to lower your price: be prepared to substantiate your higher prices. If your prices are higher because of better customer service or more qualified professionals in your organization, great. That’s certainly worth the higher price if the consumer also places a premium on that experience.

I recently served on a price transparency panel at this past Becker’s ASC meeting and one of my co-panelists, Andy Poole, CEO of Monticello Community Surgery Center, explicitly stated that you should commit to price transparency but compete on quality, not price. So he gets it!

In the end, offering price transparency online will allow you to stand out from your competition. It will give you a competitive edge. And it’s possible without lowering your prices.