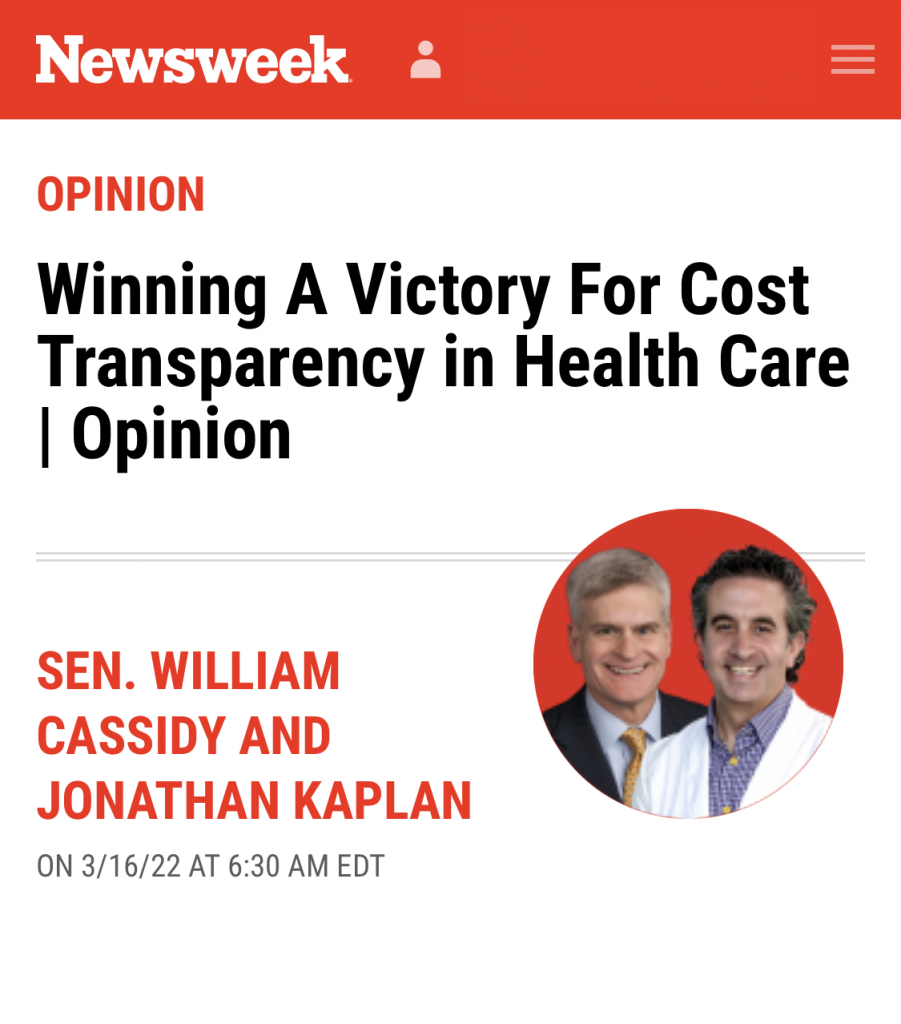 The No Surprises Act, a bipartisan effort to reduce the number of surprise medical bills, went into effect on January 1. As significant as this legislation is—surprise bills are one of the biggest drivers of medical bankruptcy in America—the act is still being overlooked.   This legislation remains unfamiliar to those it affects most, specifically […] 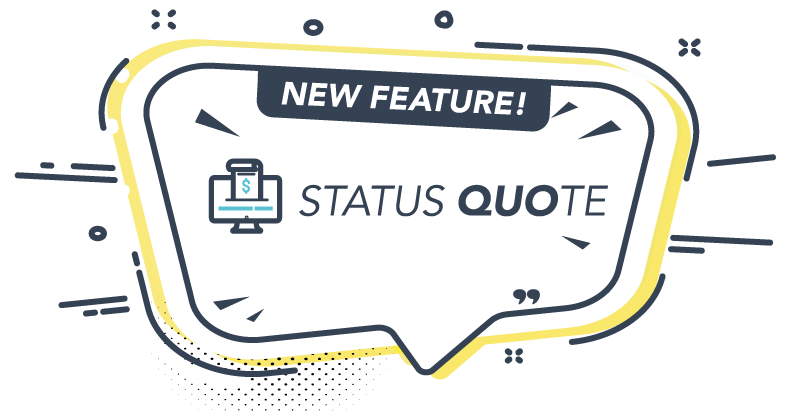 The No Surprises Act is officially here. It went into effect on January 1st, 2022. Yes, it’s another layer of regulatory legislation that you, the provider, are required to follow. Yes, it outlaws out-of-network balance billing in all emergency situations and many non-emergency situations. But that may not be the biggest issue for most providers. […]

Don’t settle for less. What we should be striving for in healthcare price transparency 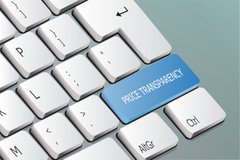 In March of 2020, during the first wave of the pandemic, it seemed unlikely that the Center for Medicare and Medicaid Services (CMS) would implement the new hospital price transparency rules as scheduled on January 1st, 2021. Considering the focus on COVID and legal attempts by the American Hospital Association to block the new rules, […] 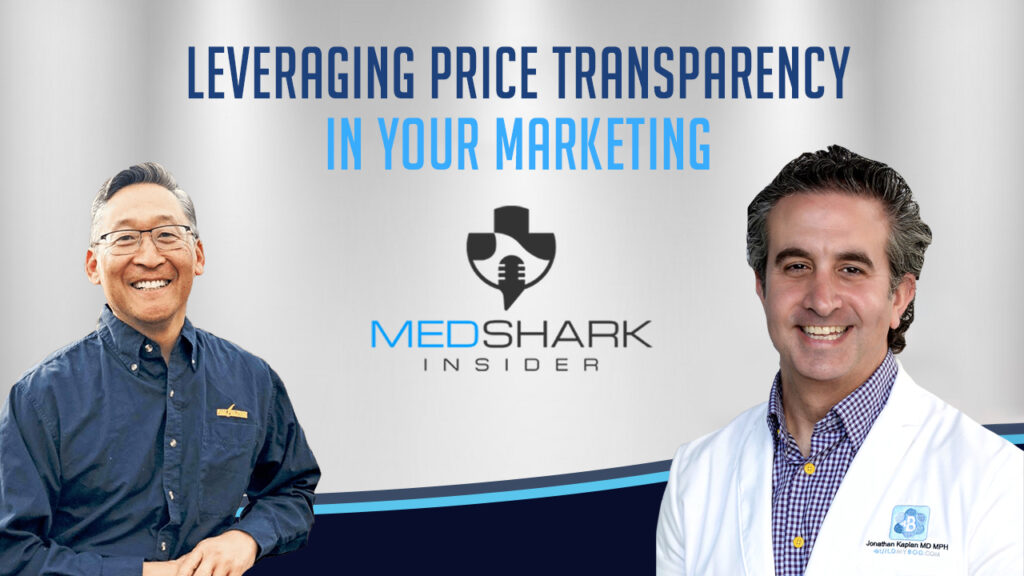 ﻿﻿ When Bill Fukui was with Page1Solutions, he would send out an eblast about best practices for physician or healthcare websites. SEO this or SEO that, the best call-to-action buttons and other techniques to generate leads for doctors.   And every time I received one of his emails, I would reply and explain how I […]

It used to be a dream. But now, it’s reality! The new CMS price transparency rules went into effect on January 1st. And while these new rules were initiated by former President Trump, the Centers for Medicare and Medicaid Services are still charged with enforcing these new rules, even under a new Administration.   If you’re […]

Will a $300 per day penalty bring hospitals in line? [video]

The Trump Administration’s price transparency rules are still set to go into effect in January of 2021. While hospitals may be hoping this will be delayed due to COVID, and that may still happen, there’s no guarantee. The rules dictate that hospitals will have to display the cash and negotiated rates for 300 “shoppable” services, […] 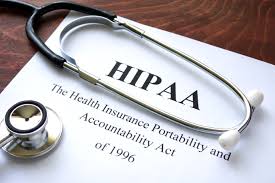 The Health Insurance Portability and Accountability Act of 1996, better known as HIPAA, is a huge piece of legislation. While many new laws emanate from this Act, most Americans associate HIPAA with privacy and privacy alone. While the goal of “privacy” is certainly well-meaning, this bill instills so much frustration in the modern healthcare landscape. […]

It’s official! Price transparency in healthcare is closer to reality. President Trump released new rules requiring hospitals to publish their charges and negotiated rates. You may be thinking, “oh this doesn’t affect me! It only affects hospitals and their employed physicians.” But make no mistake, this affects all physicians!     Why price transparency in healthcare […]