Ever notice when a celebrity is noted for their best feature – their nose, their butt or their breasts – that becomes the new hot item everyone wants?! While it is entertaining to read about, it can cause unrealistic expectations.   For example, Kate Middleton’s nose is favored in the UK but trying to reproduce […]

Check out this story above from the CBS affiliate in Baton Rouge on lip implants. With the help of Perma Lip Implants, you don’t have to get a filler for your lip every 6 months to a year. These silicone-based lip implants provide symmetry and fullness in an accurate way that may not always be […]

Here’s a story about a woman that went to what she thought was a respectable doctor for a hair transplant. After several hours and complications, she found out afterwards he is an Ob-Gyn with no formal training in hair transplantation. Don’t think that since it’s “cosmetic surgery” it’s no big deal and anyone can do […] 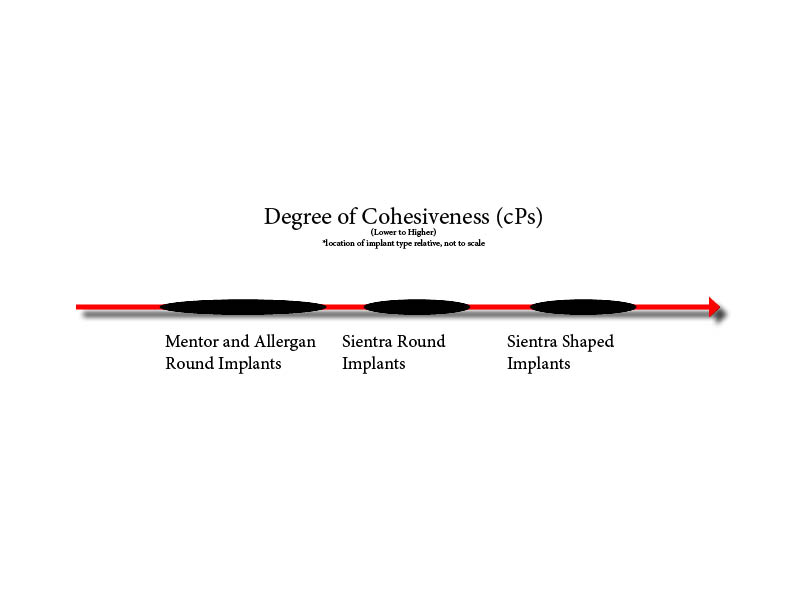 Before you see you doctor about breast implant surgery, read this first! There are several types of implants among 3 manufacturers currently in the US. So it can be confusing to know what you want.  Hopefully the information below will help you break things down. And before we get started, these are my opinions and […]

Many patients often ask me what’s the difference between BOTOX® Cosmetic and Dysport®.  If you’re not familiar with these products, let’s start by explaining what they both have in common. These are both in the class of injectibles called neuromodulators. That’s just a fancy term for injections that affect the release of chemicals from nerve […]

Many teenage girls, as they develop through high school, have differences in the size or shape of their breasts. This can be very normal and often corrects itself by the end of their development. But if these differences don’t correct themselves and you or your daughter is very distraught by their breast shape/appearance, there is […]

Unhappy with Your Implants?

While an overwhelming majority of women are very happy with their breast implants, there are a few that don’t like them long after the healing process is complete and the implants have “settled in” to their final position. The implants may look good but the patient, for whatever reason, is not happy with the shape, […]

Cosmetic Surgery in the Winter

A recent report from the American Society of Aesthetic Plastic Surgery (ASAPS) recommended surgery during the fall and winter months. To summarize, they mention 3 reasons to have non-surgical or surgical procedures during the fall/winter. 1)   If you’re having a procedure that requires postop garments, such as a tummy tuck, it’s easier to wear these […]

It never ceases to amaze me that doctors have sworn a Hippocratic Oath to do no harm. At least not intentionally. But every now and then I see advertisements by doctors promoting cosmetic procedures for which they are not formally trained in, other than maybe, just maybe, a weekend course to learn Botox or laser […]